Josef Janeček, was drafted in 1883 at the age of 21 and served in the 11th Infantry. By 1888, Josef had completed his active term of service and was placed on active furlough. His military records (below) indicate that in 1888 he was arrested for failing to report for required training. On August 27, he was sentenced to 24 hours of jail time.

It appears from his personnel records that Josef never returned to active duty. There is no duty entry in his personnel record after the jail sentence listed on his criminal conduct record. The next entry is dated 13 September, indicating that Josef was in the military hospital located in Sechsaus (a section of Vienna) on September 13 and “buried at Baumgartner cemetery in the same place.”

There are several peculiar aspects to Josef’s death:

The Bohemian conscripts in the Austrian military were often treated rather poorly. Based on the details provided, the timeline those details, the omitted details, and the inaccuracies of even where he was buried – it is an easy to come to the conclusion that Josef Janeček was likely beaten to death by his Austrian military jailors while imprisoned. 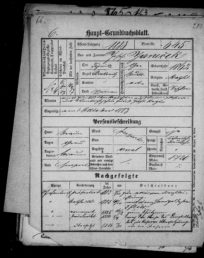 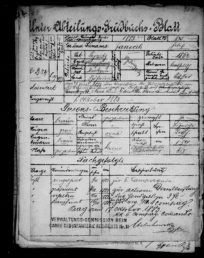 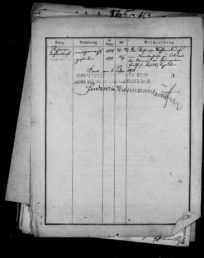 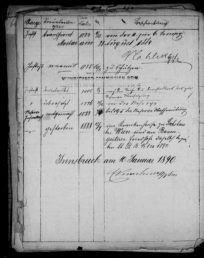